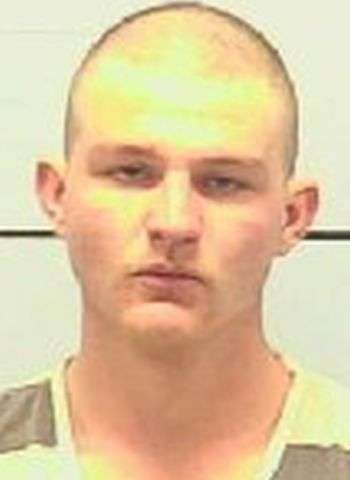 Shortly after 10:30 p.m. Friday a Public Safety Officer was conducting patrol at an address on East Meeting Street in reference to a suspicious person. Collingwood was taken into custody and transported to the magistrates office where he was charged.

Following the arrest, Collingwood was confined in the Burke County Jail under $3,000 secured bond. He remained in jail as of earlier today (December 6). The suspect was scheduled to appear in District Court Monday (December 5).