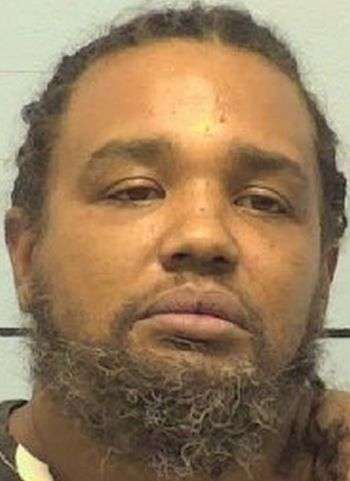 On Saturday, shortly before 8 p.m., a Public Safety Officer conducted a traffic stop on Carbon City Road in Morganton. An officer arrested Saunders at the scene and transported him to the Burke County Jail.

Saunders was placed in jail under $50,000 secured bond. He remained in jail as of earlier today (November 1). A first appearance in District Court was scheduled Monday (October 31). The next District Court date for Saunders is set for November 21 in Morganton.