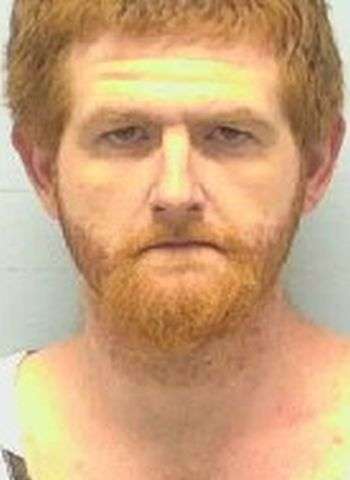 29-year-old Joshua Ray Lambert of Mclean Street in Morganton was arrested Friday (August 12) by Morganton Public Safety Officers. He’s charged on a felony warrant as a fugitive from another state. Lambert is also charged with unauthorized use of a motor vehicle.

Lambert was arrested shortly after 4 p.m. Friday after a Public Safety officer was called to serve a warrant at the Burke County Courthouse. The arresting officer spoke with a probation officer who said there was an order for arrest for the suspect. The officer learned that there was an extraditable warrant out of Virginia. The charges in Virginia are unspecified.

Lambert was incarcerated in the Burke County Jail without bond. He remained in jail as of earlier today (August 16). The next District Court date for Lambert is scheduled for September 12.