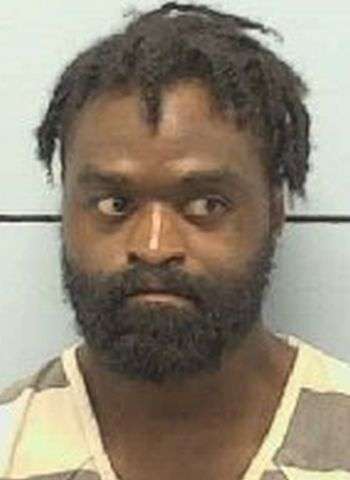 28-year-old Haneef Avery, who is listed as a homeless person from Morganton, was arrested Wednesday (July 20) by Morganton Public Safety Officers. He’s charged on a felony warrant as a fugitive from justice.

Shortly before 9 p.m. Wednesday, Public Safety Officers responded to an address on West Union Street in reference to a psychiatric call. An officer came into contact with Avery and brought him to a medical facility where he was cleared.

Police learned that Avery had an active order for arrest from Montgomery County, Pennsylvania with full extradition. The charge in that jurisdiction was unspecified. He was charged on the fugitive warrant and placed in the Burke County Jail without bond. A District Court date was scheduled today (July 21).