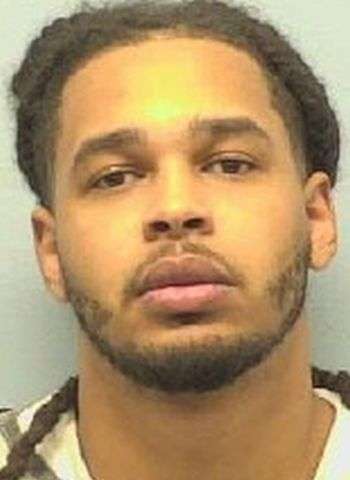 Shortly before 9 p.m. Tuesday, a Public Safety Officer conducted a traffic stop of a green 1999 Jaguar XJR on Enola Road in Morganton. The officer stopped the vehicle after the driver reportedly failed to maintain his lane. The officer made contact with the driver, who was identified as Khyran Littlejohn.

During the investigation nine grams of methamphetamine and one ounce of codeine were seized by the officer. Littlejohn was arrested and charged with the felony and misdemeanor drug counts.