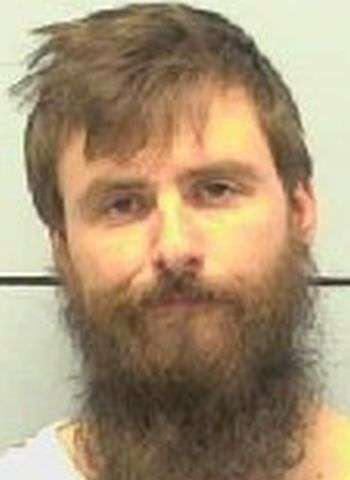 According to the police report connected to Elliott’s arrest, Public Safety Officers responded to Walmart on Morganton Heights Boulevard shortly after 6 p.m. last Wednesday in reference to a bomb threat. An officer made contact with an employee who said a customer told her there was a package in the store that he intended to explode, then kill himself.

According to Police, the suspect has denied making any kind of bomb threat. According to the North Carolina Department of Public Safety website, Tyler Matthew Elliott has previous misdemeanor convictions on charges including assault with a deadly weapon, violation of a protective order, simple assault, trespassing and communicating threats.

Following the arrest last week, Elliott was incarcerated in the Burke County Jail under $25,000 secured bond. He remained in jail as of earlier today (November 29). A District Court date was scheduled Monday (November 28).