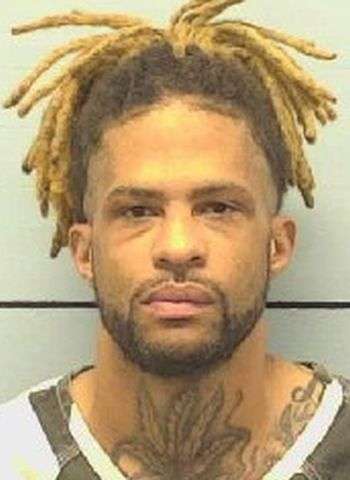 33-year-old Vicente Omar Forney of Robey Street in Morganton was arrested last Thursday (October 27) by Morganton Public Safety Officers. He’s charged on true bills of indictment with felony counts of trafficking opium or heroin and possession with intent to sell and deliver fentanyl.

Shortly after 4 p.m. Thursday, a Public Safety Officer responded to an address on Robey Street in reference to warrant service. Forney was taken into custody and served with the two true bills of indictment. He was placed in the Burke County Jail where he remained as of earlier today (November 1) under $60,000 secured bond. A Superior Court appearance is scheduled for December 5.