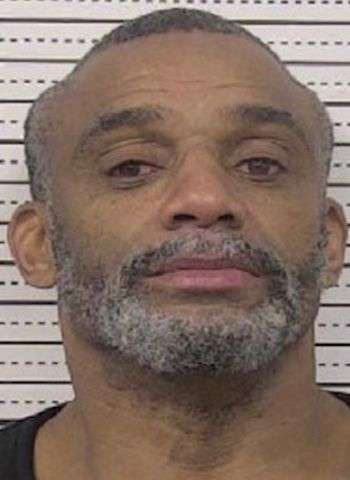 57-year-old Michael Douglas Perkins of Piney Road in Morganton was arrested Wednesday (January 11) by Lenoir Police Officers. He was charged as a habitual felon after a bill of indictment and given a custody release. Perkins is not listed in jail as of this morning with a Superior Court date appearance scheduled for February 27.