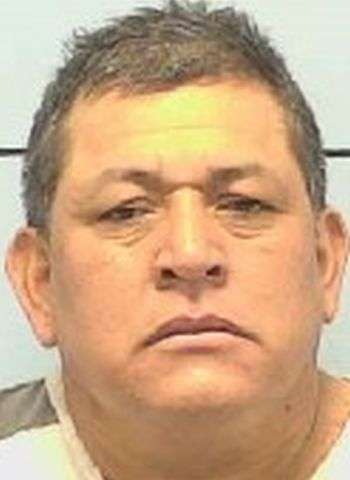 46-year-old Demetrio Valadez Sarabia of Jamestown Road in Morganton was arrested Sunday (August 14) by Burke County Sheriff’s Officers. He’s charged with felony assault by strangulation. Sarabia was arrested shortly before 3 p.m. Sunday at an address on Jamestown Road in Morganton. He was placed in the Burke County Jail under a 48 hour hold, and is not listed as an inmate today (August 17). A District Court date is scheduled for September 2.