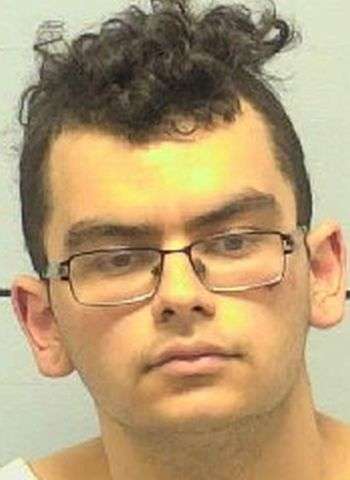 Shortly after 7:30 p.m. Tuesday a Public Safety Officer responded to an address on Hogan Street in reference to a domestic disturbance. Following the investigation, Alexandru Lee Cook was arrested on the assault charges.

Following the arrest, Cook was incarcerated in the Burke County Jail. He was initially placed under a 48 hour hold, bond was later set at $5,000 secured. The suspect remained in jail as of earlier today (November 18). A District Court appearance is scheduled for December 1.