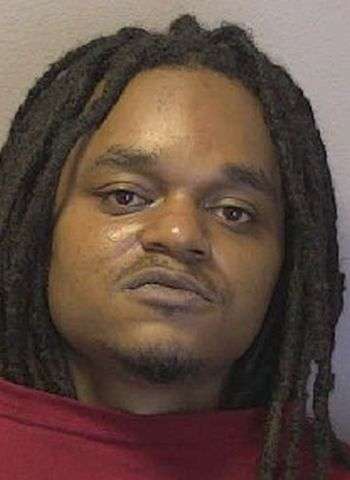 25-year-old Terrel Jamaul Avery of Branch Street in Morganton was arrested by Hickory Police shortly before 4 p.m. Monday (May 3) on one felony count of obtaining property by false pretenses.

Avery was arrested after Police took a report regarding fraudulent charges on a stolen cash app card. Avery was identified as the suspect.

He was taken into custody without incident at a hotel on Lenoir-Rhyne Boulevard S.E. in Hickory. Avery was jailed in the Catawba County Detention Facility with bond set at $6,000, secured. A first appearance in District Court was scheduled yesterday (May 4) in Newton with his next appearance coming up on May 25.