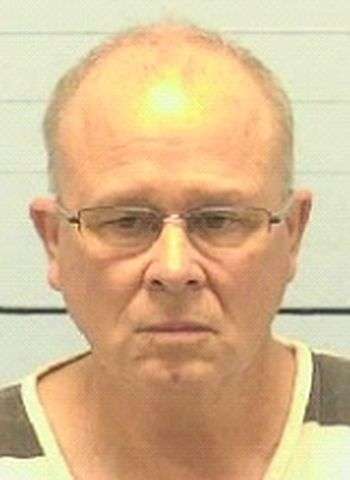 Events leading to his arrest began when Deputies were dispatched to a shooting at a residence on Skyland Drive at about 9:30 last night. Deputies found that 49-year-old Brandon Charles Adams had been shot with a shotgun. Mr. Adams was transported by Burke County E.M.S., but died from his injures.

Sheriff’s Detectives were called to the scene. After obtaining a search warrant and completing their initial investigation, Detectives discussed the case with the District Attorney’s Office.

Allison was charged and taken into custody. He was placed in the Burke County Jail where he’s being held without bond. A first appearance in District Court was scheduled today in Morganton. The investigation is ongoing.