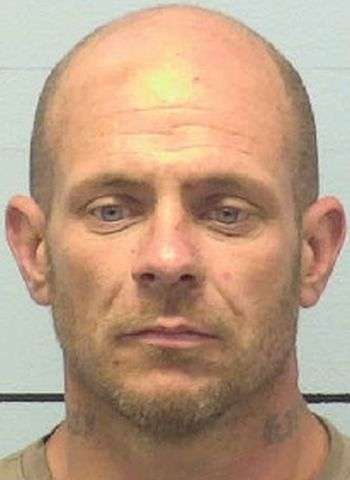 Just before 4 a.m. Saturday, a Burke County Sheriff’s Officer met with Woodie at an address on Mill Race Road in Morganton in reference to an investigation. It was learned that there was a warrant for Woodie’s arrest from McDowell County for failure to appear. Woodie was placed under arrest and searched, at which time the officer reportedly found a small baggie containing two grams of methamphetamine in the suspect’s possession.

Woodie was confined in the Burke County Jail under $5,000 secured bond. He is not listed as an inmate in Burke County today (June 27). A District Court appearance was scheduled for today.