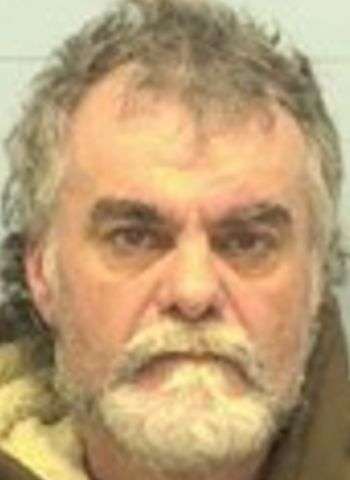 According to information released today (November 10) by the Burke County Sheriff’s Office, Yancey has been named in complaints of possible drug activity and distribution over the course of the last year. During the last four months, Burke County Sheriff’s Office narcotics detectives initiated an investigation and they determined that Yancey was selling methamphetamine. He allegedly sold the drugs from at least two different residences on Sweet Water Drive located off Spainhour Road.

Last Friday, investigators served search warrants simultaneously at the two addresses on Sweet Water Drive. Yancey was found at one of the residences where he was detained without incident. Meth was reportedly found and seized at both residences along with a total of 18 firearms.

Yancey was given an unsecured bond of $3,000. He is not listed as an inmate in Burke County. A District Court appearance is scheduled for November 29.