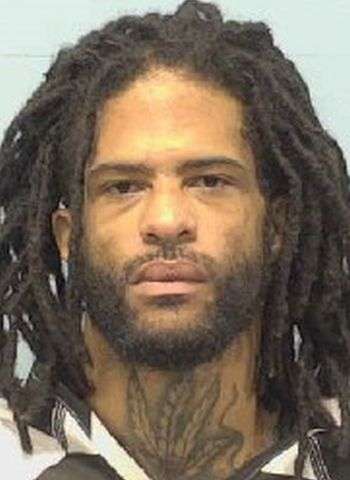 Forney was arrested after police responded to Walmart Neighborhood Market on North Green Street in Morganton shortly before 10 p.m. Wednesday. They were called to the scene to respond to two individuals who were allegedly shoplifting. One of those people, Vicente Omar Forney, was taken into custody. Police reportedly seized 1.8 grams of heroin and 10.2 grams of methamphetamine.

Forney was incarcerated in the Burke County Jail under $25,000 secured bond. He remained in jail as of earlier today (July 15). A District Court date is set for August 4.