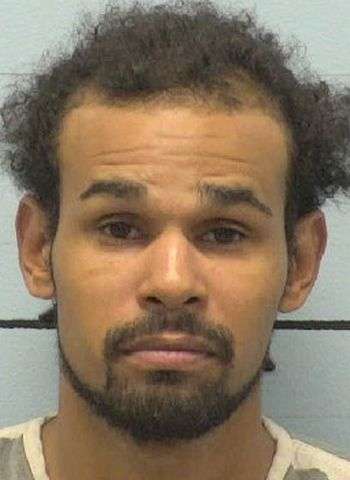 27-year-old Johnithyn Thomas Bristol of Morganton was arrested Tuesday (May 18) by Morganton Public Safety Officers. He’s charged with felony counts of kidnapping and assault by strangulation. Bristol is also charged with misdemeanor counts of assault on a female, injury to personal property, and domestic violence protection order violation.

On Tuesday, officers with the Morganton Department of Public Safety responded to the Burke County Magistrates office in reference to an assault. Upon arrival, Officers made contact with a woman who had been physically assaulted. Officers called for EMS to respond to the scene to check on her.

During the investigation, Johnithyn Thomas Bristol was named as a suspect in this case. Officers documented the injuries to the female and consulted with the Burke County Magistrate regarding charges against the suspect. A warrant was issued for Bristol who is currently on probation.

Officers made contact with Probation Officers and with their assistance, found Bristol in the downtown area. He had just been released by authorities in Lincoln County after being charged with driving while impaired. Morganton Public Safety Officers took Bristol into custody without any further incident.

Bristol was placed in jail in Morganton under no bond on the domestic violence charge and he received a $100,000 secured bond for the other counts. A District Court appearance is scheduled Thursday (May 20).