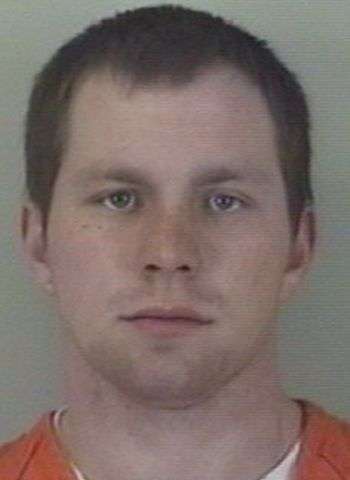 32-year-old Van Martin Edwards of Manley Clark Road in Morganton was arrested by Burke County Sheriff’s Officers on July 2 for felony indecent liberties with a child.

Events leading to his arrest began on July 1 when the Sheriff’s Office took a report concerning possible indecent liberties with a child. Following an investigation, a warrant was issued for Edwards’ arrest.

Following his arrest, Edwards was issued a $20,000 unsecured bond and was released. He will appear in District Court on July 26 in Morganton.

One COVID-19-related death was reported over the weekend by Catawba County Public Health, increasing the…

Man Charged With Arson By Authorities In Burke County