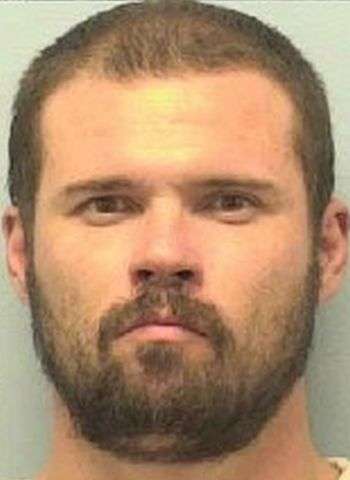 35-year-old Samuel Rollie Kidd of Fox Street in Morganton was arrested Wednesday (September 21) by Burke County Sheriff’s Officers. He’s charged with felony possession of a firearm by a felon.

Kidd is a convicted felon as a result of a Mecklenburg County case from 2014. He was convicted of felony possession of schedule II controlled substance in that county in October, 2014. He received probation and a suspended sentence following the conviction.

Kidd was arrested shortly after 11 a.m. Wednesday on Kirksey Drive at Lenoir Road in Morganton. He was placed in the Burke County Jail following the arrest under a $5,000 secured bond. His next District Court date is scheduled for October 10.