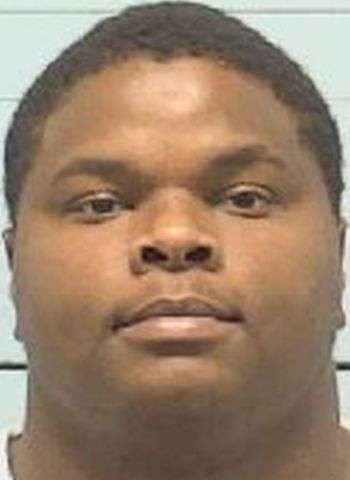 On Friday, Morganton Department of Public Safety Investigators and Officers served a search warrant at an address on Kela Drive in Morganton after a lengthy drug investigation. After securing the residence, investigators reportedly found approximately 50 grams of fentanyl, two firearms, and an undisclosed amount of cash.

Kincaid, who lives at the residence, was arrested and charged. He was placed in the Burke County Jail under a $100,000 secured bond following the arrest. Kincaid is no longer listed as an inmate. He was scheduled to make his first appearance in Burke County District Court Monday (April 26). His next District Court date is set for May 14.