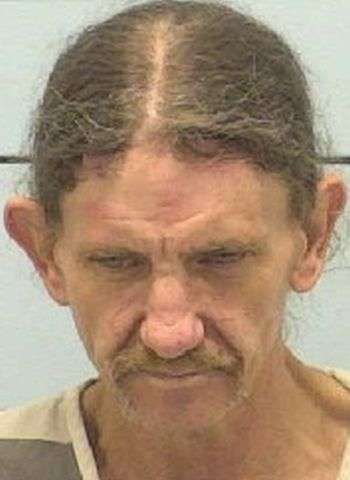 Frasher was arrested just before 7:30 p.m. Saturday at an address on U.S. 64 in Morganton. Following the arrest he was brought to the Burke County Jail under a $13,000 secured bond. Frasher is not listed as an inmate in Burke County today (September 6). District Court appearances are scheduled for Thursday (September 8) and October 3.