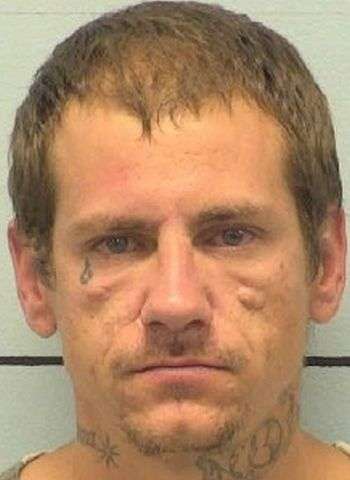 Webb was arrested shortly before midnight Tuesday night at a location at Burkemont Road and Ruritan Drive in Morganton. He was incarcerated in the Burke County Jail under $5,000 secured bond and remained in jail as of earlier today (October 13). A District Court date was scheduled today.