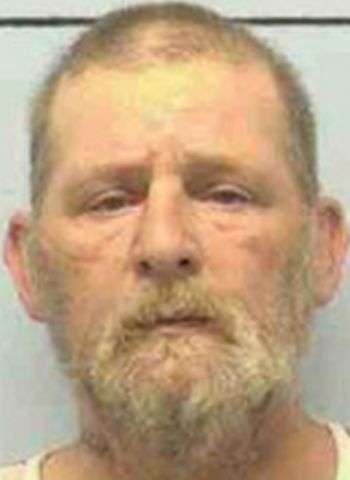 The victim, a 102 year old World War II Navy veteran, filed a report with Morganton Department of Public Safety after he had hired and paid Civitello to complete various home renovations. Authorities say Civitello didn’t complete the job as per his written contract with the victim.

The investigation revealed numerous civil complaints against Civitello’s company, the majority involving exploiting elderly adults, many were awarded money owed; however, no payments have been made to date by Civitello.

Civitello reportedly has had multiple warrants for arrest for failure to work after being paid. If anyone has had similar incidents involving Joseph’s Home Improvements, you are asked to contact your local authorities.

Civitello received a $10,000 secured bond. He is not listed as an inmate in Burke County. A District Court date was scheduled today (August 8).