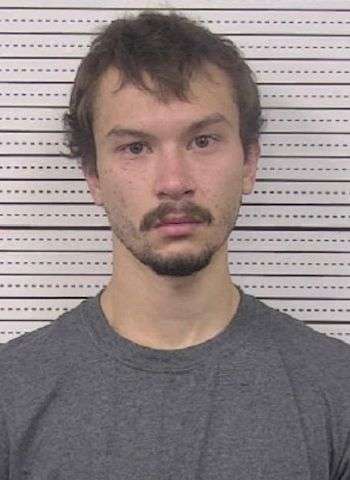 28-year-old Jordan Darren Britt of Zion Road in Morganton was arrested Monday (October 10) by Caldwell County Sheriff’s. He is charged with a felony possession for methamphetamine with a $10,000 secured bond.

Britt is also facing a felony assault with a deadly weapon on a government official and two misdemeanor charges of larceny and possessing stolen goods. For those charges he is under a $30,000 secured bond. As of this morning he remains in jail waiting three district court dates on October 12 and December 17.