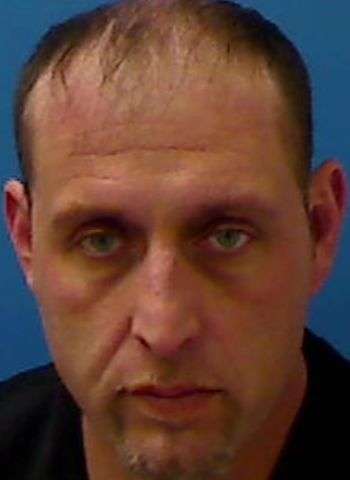 Walters is also charged on bills of indictment with possession with intent to sell and deliver methamphetamine, maintaining a vehicle, dwelling, or place to keep controlled substance, and possession of drug paraphernalia. He was jailed in the Catawba County Detention Facility under $4,000 bond. A District Court appearance was scheduled today (February 8) and a Superior Court date is set for March 1.