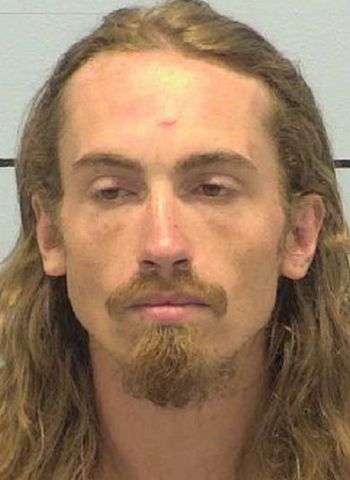 Shortly before 9 p.m. Sunday Morganton Public Safety Officers were dispatched to UNC Health Blue Ridge in reference to an assault. Robinson allegedly assaulted a 36-year-old man at the hospital.

Robinson was taken into custody and placed in the Burke County Jail under $5,000 secured bond. He remained in jail as of earlier today (July 18). A District Court appearance was scheduled today.