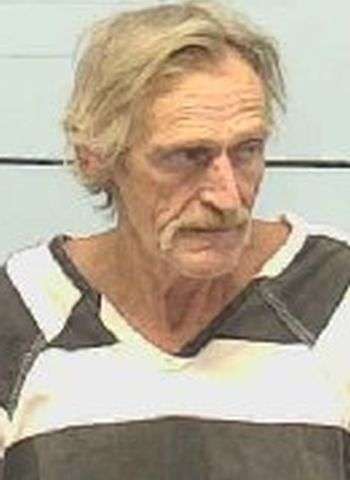 68-year-old Charles Thomas Corn of Zion Road in Morganton was arrested Sunday (June 19) by Morganton Public Safety Officers. He’s charged on a felony warrant as a fugitive from justice.

While patrolling the area of East Fleming Drive in Morganton at approximately 10 p.m. Sunday an officer noticed a vehicle behind O’Reilly’s Auto Parts. The police report says that the officer made contact with the suspect, Corn, who was dumpster diving. The officer checked for outstanding warrants and learned that Corn had a full extradition warrant from Atlanta, Georgia foe a homicide parole violation.

Corn was placed under arrest and taken to the Burke County Jail where he was incarcerated without bond. A District Court appearance was scheduled today (June 20).