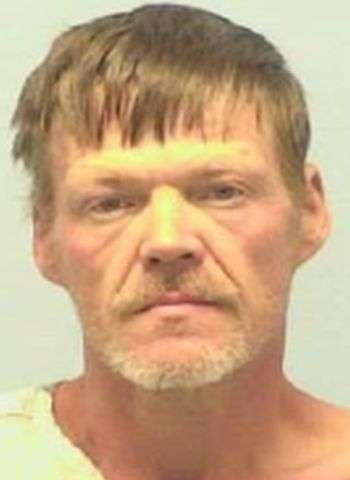 On Tuesday shortly after 6:30 a.m., Burke County Sheriff’s Office deputies responded to a business on U.S. 70 in Connelly Springs in reference to multiple vehicle break-ins in which tools were stolen. The vehicles were parked inside a locked, fenced-in lot. The Criminal Investigation Division reviewed security video and neighboring businesses showed a suspect vehicle and a clothing description.

Investigators spoke with Jason Matthew Basnett about the incident. Basnett was reportedly wearing clothing that matched the video surveillance and stolen tools were found at his residence. Basnett was placed in the Burke County Jail under $100,000 secured bond. He remained in jail as of earlier today (November 18). A District Court date was scheduled today. The investigation is continuing.