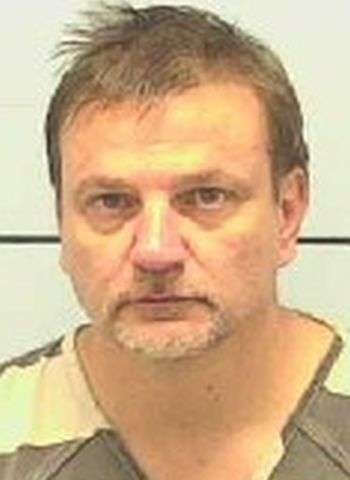 43-year-old Harry Jason Gardner of Virginia Street in Morganton was arrested Monday (October 10) by Burke County Sheriff’s Officers. He’s charged with felony possession of a weapon by a convicted felon.

Gardner was arrested shortly before 3 a.m. Monday and placed in jail in Morganton under $30,000 secured bond. He remained in jail as of earlier today (October 13). His next District Court date is October 31.