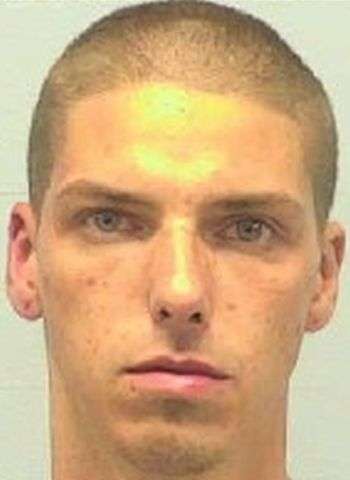 Shortly before 11:30 p.m. Monday, an officer responded to a business on East Meeting Street to investigate a trespassing complaint. The officer spoke with the suspect and then arrested him on the drug possession charges. The officer reportedly seized .2 grams of meth during the arrest.

Parks was confined in the Burke County Jail under $5,000 secured bond. A District Court appearance was scheduled today (September 27) in Morganton.