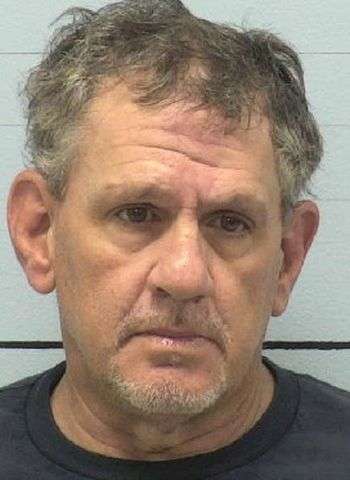 56-year-old Thomas Joseph Jenkins of Oak Hill Drive in Morganton was arrested by Burke County Sheriff’s Officers on September 1 on felony counts of possession of a schedule II controlled substance and possession of a firearm by a convicted felon.

He was arrested when Deputies on Spainhour Road in Morganton stopped a sedan with a fictitious tag. A passenger in the vehicle was identified as Thomas Joseph Jenkins. During the course of the investigation, methamphetamine and a 12-gauge shotgun were seized from the vehicle.

Jenkins, who is a convicted felon, was taken into custody and placed in the Burke County Jail under a $20,000 secured bond. A District Court date was set for September 23 in Morganton.