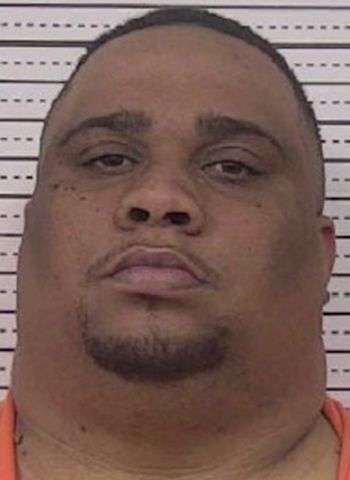 35-year-old Daniel Jerod Perkins of Highway 18/U.S. 64 in Morganton was arrested yesterday (November 2) and charged with felony counts of trafficking in cocaine and maintaining a vehicle for a controlled substance. He was arrested by Deputies and Narcotics Agents with the Caldwell County Sheriff’s Office and Boone Police.

At about 9 a.m. yesterday, Officers stopped a 2008 Cadillac Escalade driven by Perkins near Hartland Road in Lenoir. During the interaction with a Caldwell County Deputy, a Boone Police K-9 alerted to the odor of narcotics coming from vehicle. A search was conducted, leading to the discovery of 106 grams of cocaine. Agents also seized $1,200 in cash and the Cadillac. The drugs seized have a total street value of $21,200, according to North Carolina state drug guidelines. 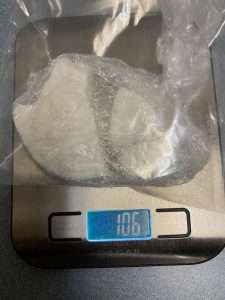 Perkins was jailed in the Caldwell Detention Center under a $250,000 secured bond. As of this afternoon, he was no longer listed as an inmate in Caldwell County. A first appearance in District Court was scheduled today in Lenoir.