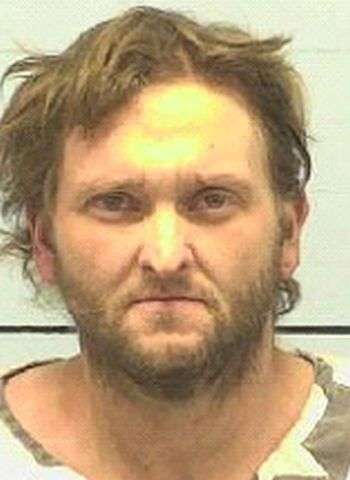 35-year-old Michael Travis Clark of McClean Street in Morganton has been arrested by Burke County Sheriff’s Officers on one felony count of possession of a schedule II controlled substance.

Events leading to his arrest began on November 10 when Detectives and the Department of Social Services went to Clark’s residence to investigate reports of poor living conditions and possible drug activity. Detectives made contact with Clark. After a brief investigation, methamphetamine was located and seized from the home.

Clark was arrested and placed in the Burke County Jail under a $5,000 secured bond. A first appearance in District Court was scheduled last Friday (November 12) with another court date coming up on December 2 in Morganton.