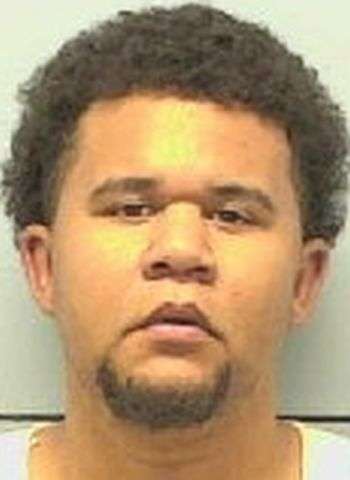 Johnson was arrested at 8:40 p.m. Wednesday at his residence. Police responded to the home following a report of suspicious activity. Johnson was brought to the Burke County Jail following the arrest under a $3,000 secured bond. He is not listed as an inmate in Burke County today (September 30). A District Court appearance was scheduled today in Morganton.