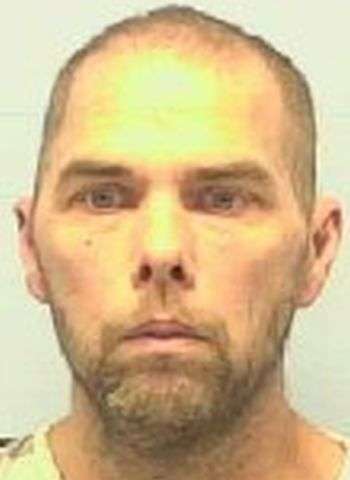 43-year-old Todd Christian Lindberg of Clark Loop in Morganton was arrested last Friday (December 30) by Morganton Public Safety Officers. He’s charged with felony counts of larceny of a firearm, possession of a stolen firearm, and obtain property by false pretense.

On Friday shortly after 8 p.m. a Public Safety Officer conducted a vehicle stop on Burkemont Avenue in Morganton. The officer made contact with the driver, who identified himself as Todd Lindberg. The officer was advised by dispatch that Lindberg had an outstanding warrant for the previously mentioned felony charges. The warrant is dated May 14, 2018.

Lindberg was brought to the Burke County Jail under $10,000 secured bond. He is not listed as an inmate in Burke County today (January 3). A Superior Court appearance is scheduled for January 30 in Morganton.