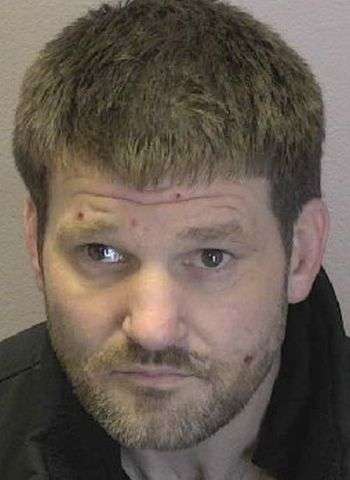 38-year-old Mathew August Ciaccia of Bennett Road in Morganton was arrested by Hickory Police yesterday (January 12) on two felony counts of possession of a schedule II controlled substance. According to H.P.D.’s arrest report, the suspect was in possession of 2.5 grams of methamphetamine and one gram of fentanyl at the time of his arrest.

Ciaccia was taken into custody without incident at a hotel on Lenoir-Rhyne Boulevard S.E. in Hickory. He was jailed in the Catawba County Detention Facility under a $2,000 secured bond. A first appearance in District Court was scheduled yesterday in Newton. No additional court dates are currently listed.

Man Sentenced To Life In Prison After Conviction In Murder Case