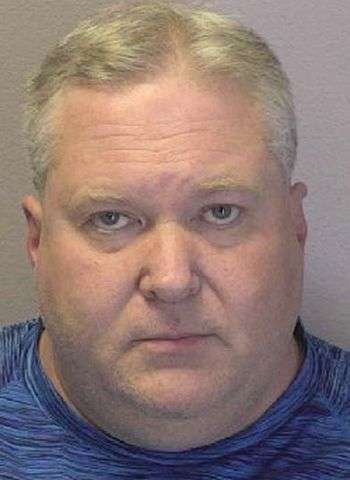 45-year-old Robert Bentley Bare of Fox Gap Street in Morganton was arrested by Hickory Police shortly after 11 o’clock Tuesday morning (November 16) on outstanding felony and misdemeanor warrants. Bare was wanted on felony counts of stalking and possession of a firearm by a felon and on one misdemeanor count of second-degree trespassing. The warrants were issued in Burke County on November 7 & 16.

Bare was taken into custody without incident at Frye Regional Medical Center in Hickory. He was initially taken to the Catawba County Detention Facility and has since been moved to the Burke County jail with bond set at $20,000, secured. An appearance in District Court was scheduled today (November 18) in Morganton.

Taylorsville Man Arrested in Hickory for Larceny by Employee

One Suspect Arrested, Another Sought In Connection To Murder Of L-R Football Player

According to Hickory Police, one suspect is in custody and another is being sought in…