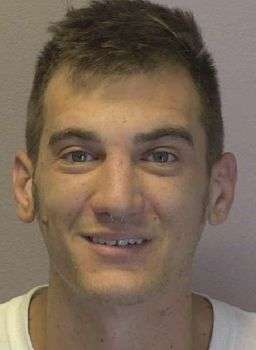 28-year-old Brenden Kyle Avery of East Avenue in Morganton was arrested by Hickory Police at about 2:40 yesterday afternoon (August 24) on one felony count of possession of heroin and misdemeanor counts of simple possession of a schedule IV controlled substance, possession of drug paraphernalia, and D.W.I. Avery was taken into custody without incident at a business on Main Avenue S.E. in Hickory. He was processed at the Hickory Police Department and then released under a $6,000 unsecured bond. A first appearance in District Court was scheduled today in Newton.