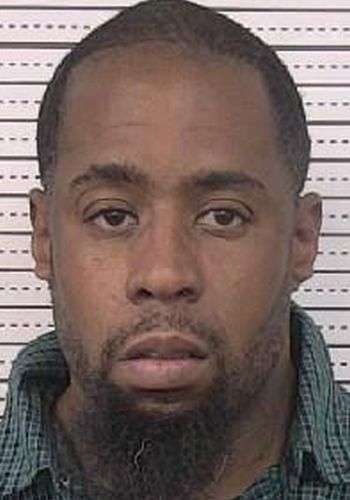 40-year-old Ashley Sylvester Butler of Highway 126 in Morganton has been arrested by authorities in Caldwell County on multiple counts of trafficking in methamphetamine and one count of maintaining a vehicle, dwelling, or place for a controlled substance. Patrol Deputies and Narcotics Agents with the Caldwell County Sheriff’s Office and Lenoir Police Officers made the arrest.

At about 12:30 on the afternoon of April 11, Officers stopped a 2006 Audi A6 driven by Butler near Realty Street in Lenoir. As Butler interacted with a Caldwell County Deputy, a Lenoir Police K-9 alerted to the odor of narcotics coming from the vehicle. A search was conducted, leading to the discovery of approximately 280 grams of meth. Agents also seized over $5,000 in cash and the vehicle. The drugs seized have a total street value of $45,000, according to North Carolina state drug guidelines.

Butler was arrested and placed in the Caldwell Detention Center under a $50,000 secured bond. A District Court appearance is coming up on May 4 in Lenoir.