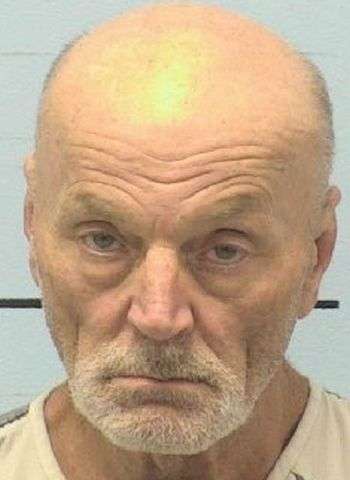 56-year-old Rodney Howard Sanders of Royce Street in Morganton has been arrested by Burke County Deputies on a felony murder charge.

Just after 2:30 this morning (October 20), Deputies were dispatched to a reported shooting at an address on Royce Street. Deputies met Rodney Howard Sanders outside the residence and took him into custody. Deputies also found Brandon Chase Jones lying in the basement without a pulse. E.M.S. personnel arrived and pronounced Mr. Jones deceased.

Sanders is being held in the Burke County Jail without bond. A first appearance court in District Court was set for October 21 in Morganton.