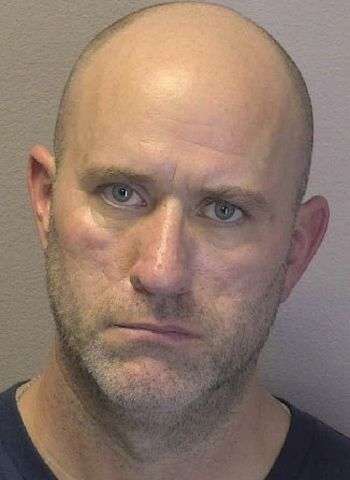 46-year-old Jonathan Wayne Loven of Silver Creek Road in Morganton was arrested by Hickory Police last Thursday afternoon (November 11) on one felony count of larceny by anti-inventory device. Loven was taken into custody without incident at the JCPenney store in Hickory’s Valley Hills Mall where he allegedly concealed merchandise and walked past the last point of sale without paying. He was also charged with misdemeanor failure to appear. Loven reportedly failed to appear in court on charges of larceny and possession of stolen goods.

He was arrested just after 4 p.m. on the 11th and placed in the Catawba County Detention Facility with bond set at $3,000, secured. Loven remained in jail as of this morning (November 16). A first appearance in District Court was scheduled last Friday with additional court dates coming up on December 2 and November 29, all in Newton.

29-year-old Katie Michelle Melton, who is listed as a homeless person from Charlotte, was arrested…