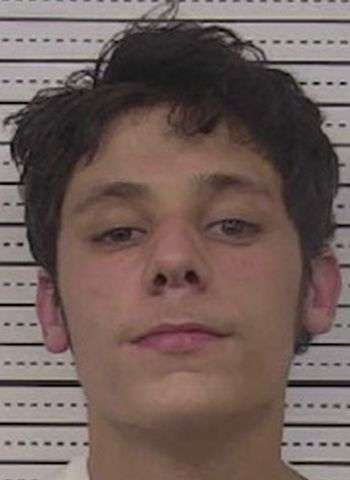 19-year-old Joseph Allen Douglas of Smokey Creek Road in Morganton was arrested Wednesday (November 23) by Caldwell County Sheriff’s Officers. He was charged with discharging a firearm into an occupied property, failure to appear, and a probation violation.

Douglas was on probation as a result of a conviction in April 2020 in Caldwell County on felony counts of second-degree kidnapping and robbery with a dangerous weapon. He was released from prison in April 2022 and is also on 48 months probation. He remains in jail as of early Friday morning with a $55,000 secured bond and District Court dates November 28, January 9, and a Superior Court date on January 17.