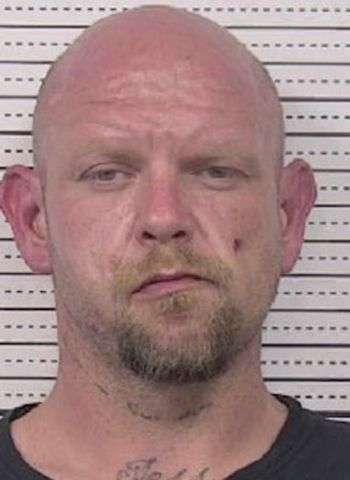 39-year-old James Roy Woodie of Walker Road in Morganton was arrested by Caldwell County Sheriff’s Officers yesterday (July 28) on one felony count of conspiracy to commit larceny. Following his arrest, Woodie was taken to the Caldwell County Detention Facility with bond set at $3,000, secured. He has since been released. An appearance in District Court was scheduled for August 18 in Lenoir.