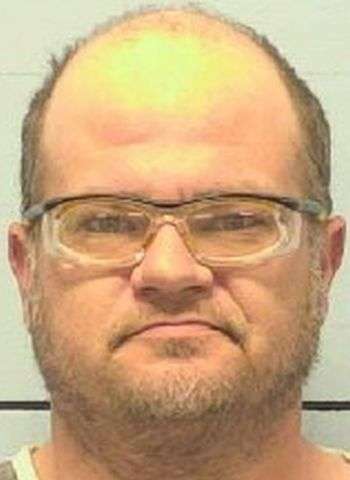 Ollis, who is reported to be a cemetery caretaker with the City of Morganton, has been suspended from his job without pay. He was arrested shortly after 6 p.m. Tuesday at the Morganton Department of Public Safety headquarters on South College Street.

Following the arrest, Ollis was transported to the Burke County Jail where he was confined under $100,000 secured bond. He remained in jail as of earlier today (December 23) under that same bond amount. His first appearance in court was scheduled Wednesday (December 21). His next District Court date is scheduled for January 12 in Morganton.