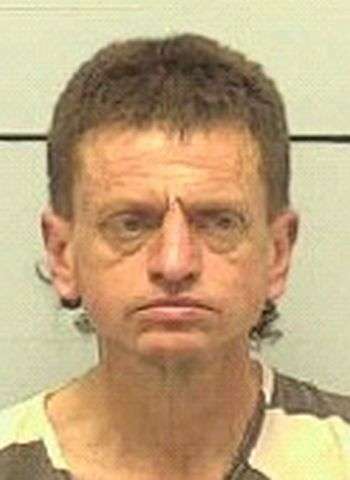 51-year-old Gregory Travis Gowan of Lail Road in Morganton has been arrested by Burke County Sheriff’s Officers on felony counts of trafficking in methamphetamine, maintaining a vehicle, dwelling, or place for a controlled substance, and possession with intent to manufacture, sell, or deliver meth.

He was arrested on March 18 after a lengthy undercover investigation. Narcotics Investigators executed a search warrant at a residence on Coldwater Street in Connelly Springs. Gowan was found at the property and detained. During a search, Investigators seized over five pounds of meth, over a pound of marijuana, and drug paraphernalia.

Gowan was placed in the Burke County Jail under a $100,000 secured bond. He’ll appear in District Court on April 11 in Morganton.