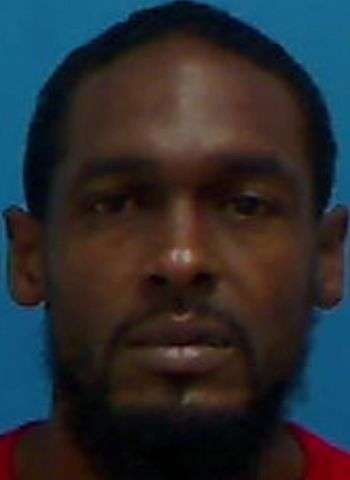 36-year-old Alvin Juanwon Linebarger of Tipps Road in Newton was arrested Monday (August 15) by Catawba County Sheriff’s Officers. He’s charged with two counts of trafficking in cocaine, single counts of possession with intent to sell and deliver cocaine and possession of a firearm by a felon, and three counts of misdemeanor child abuse. WHKY previously reported on Linebarger’s arrest Tuesday (August 16), more information has been released.

On Monday an investigator with the Catawba County Sheriff’s Office Narcotics Division conducted a traffic stop on a vehicle traveling along Highway 70-A after reportedly noticing several traffic violations.

The vehicle was occupied by Alvin Juanwon Linebarger and three minor children with ages ranging from eight to ten. During the traffic stop the investigator said that they saw Linebarger instructed the minor children to conceal bags of narcotics in their pockets and to sit on a firearm that the suspect was allegedly illegally possessing. The Narcotics and firearm were seized by the officer. 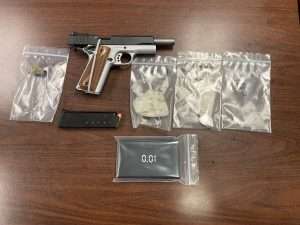 Linebarger was jailed in the Catawba County Detention Facility under $141,000 bond. He remained in jail as of earlier today (August 17) under that same bond amount. His next District Court appearance is scheduled for September 6.