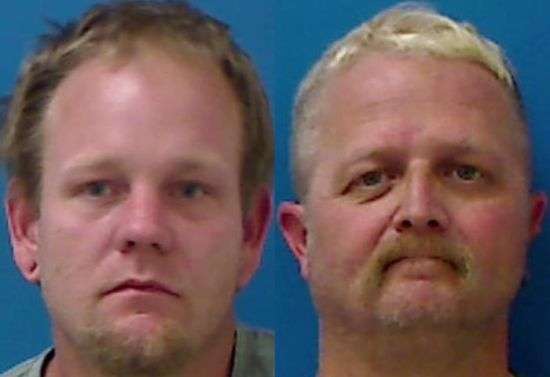 Both suspects were placed in the Catawba County Detention Facility, Sorrels under $60,000 bond, Brown under $54,000 bond. They remained in jail as of earlier today (November 3). They were each scheduled to appear in District Court Tuesday (November 2).