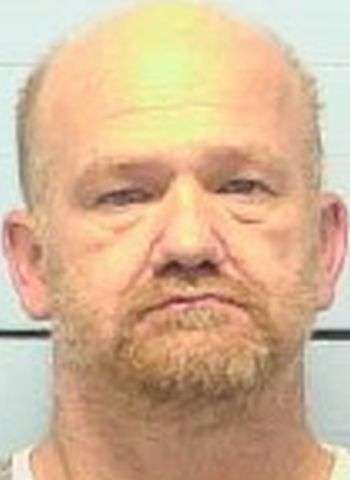 Last Saturday, October 16, Officers with the Morganton Department of Public Safety received a tip regarding an out of state sex offender living within the Morganton Housing Authority. Officers began an investigation into this matter and came into contact with Dennis Gale Hubbard, previously of Bluefield, West Virginia.

After an interview with Hubbard, it was discovered that he had been living at this residence and reportedly failed to register the new address with the Burke County Sheriff’s Office. Authorities say he had also failed to notify the West Virginia State Police. Hubbard was not listed on the lease and was staying with another party at this location.

Hubbard was taken into custody and his bond was set at $5,000 secured. He is not listed as an inmate in Burke County. He was scheduled to make a District Court appearance Thursday (October 21). Agencies involved in this investigation, in addition to Morganton Public Safety, were the Morganton Housing Authority, and West Virginia State Police.

52-year-old Matthew Carter Hubbard, who was reported missing from Alexander County, has been found. Citizens…