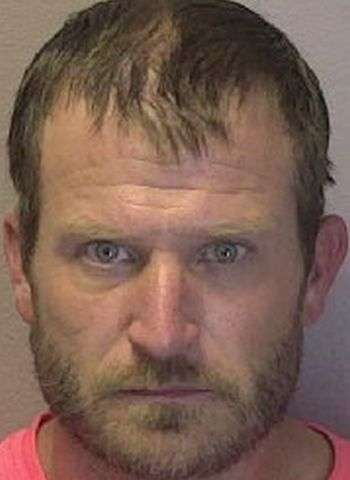 38-year-old Jacob Andrew Byrd of 4th Street SW in Hickory was arrested last Friday (June 25) by Hickory Police Officers. He was charged with possession of heroin and possession of drug paraphernalia.

Byrd was placed in the Catawba County Detention Facility following the arrest under $5,000 bond. He is no longer listed as an inmate. He has a Superior Court appearance August 2.