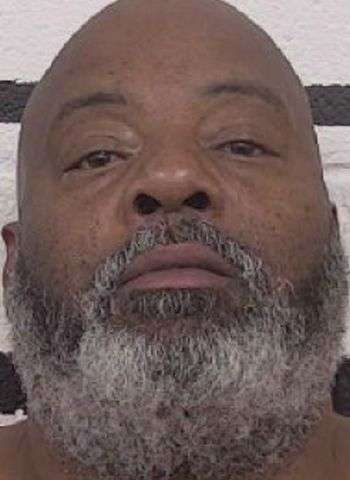 WHKY previously reported on Johnson’s arrest last week, more information has since been released. He was arrested following a traffic stop during which drugs were seized. After that, police found just under a pound of crystal meth at Johnson’s Howard Arnette Road residence. The meth found at Johnson’s home is valued at $55,325.

Johnson was released after posting $215,000 secured bond. He was scheduled to appear in District Court Monday (November 16). No upcoming court dates were listed.