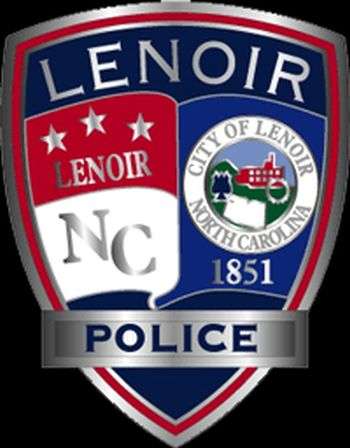 More details have been released in a shooting involving officers in Lenoir earlier this week. The man shot has been identified by the Lenoir Police Department as 25-year-old Joshua Alan Kirby. He was last reported to be in critical condition at Carolinas Medical Center Main Hospital in Charlotte.

Three members of the Lenoir Police Department who fired their weapons, one Patrol Sergeant and two detectives, are on administrative leave, pending the outcome of the investigation. This is standard procedure following an officer-involved shooting.

At about 12:40 p.m. Monday (August 30), Lenoir Police took a 9-1-1 call concerning an armed subject on Morganton Boulevard. Two undercover Officers and one uniformed patrol Officer arrived on the scene and attempted to engage the armed subject. During the course of the event, the responding Officers interpreted the suspect’s actions as an imminent threat and discharged their firearms, striking the suspect.

Investigators learned that the suspect had allegedly stolen a vehicle approximately an hour earlier from a parking lot on the 1900 block of Harper Avenue. The North Carolina State Bureau of Investigation is continuing to investigate the incident.

Unemployment rates increased in two Hickory Metro Counties, decreased in one, and remained unchanged in…